Founded in 1999 as the California Fuel Cell Partnership, the Hydrogen Fuel Cell Partnership is an industry/government collaboration aimed at expanding the market for fuel cell electric vehicles powered by hydrogen to help create a cleaner, more energy-diverse future with no-compromise zero emission vehicles. Staff from member organizations participate on standing committees and project teams that help ensure that vehicles, stations, regulations and people are in step with each other as the market grows. H2FCP’s success is directly linked to the commitment and involvement of our member organizations.

Educating the public about the benefits of electrification of transportation related to hydrogen and fuel cell technology and the accelerated development of such technologies as a solution to current energy, economic, and environmental challenges. 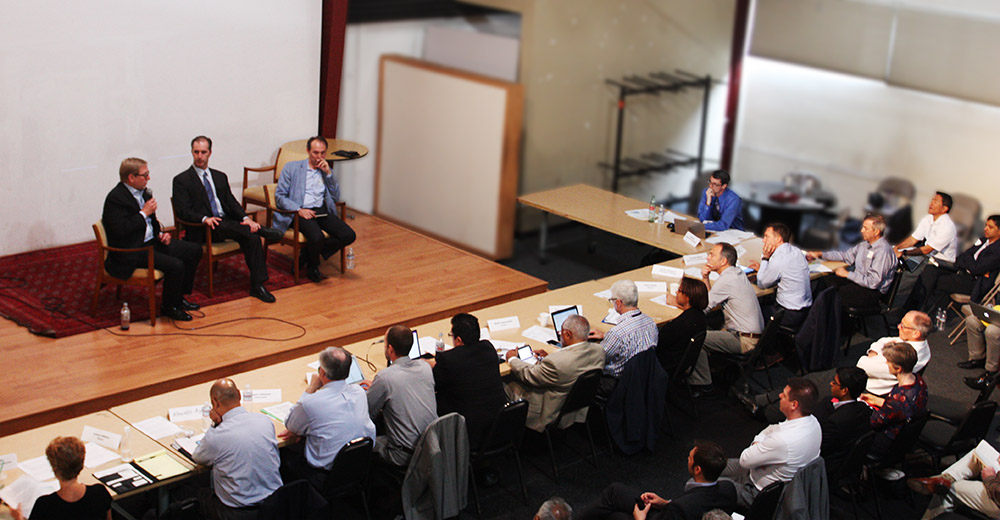 H2FCP members collaborate on activities that advance the technology, often creating consensus that saves time, effort, and money. Some projects, like public outreach and first responder education, are ongoing and involve a team of staff and members. Other projects arise around one issue, such as a process for commissioning stations. Staff and members come together as a team to address it and, when completed, the project team disbands.

Regardless of the issue or matter, H2FCP and its members are engaged on a day-to-day basis to advance the deployment of fuel cell passenger vehicles, transit buses, and trucks.

Joe Cappello’s relationship with Iwatani Corporation spans 20 years with the last two as an Executive Advisor helping the company establish a new US Platform before being named Executive Officer, Iwatani Corporation and CEO of Iwatani Americas in September, 2019. Joe began his career as a Chemical Analyst on Wall Street. After 8 years, Joe joined Praxair, now known as Linde, LLC where he spent the next 15 years. Joe’s first assignment was leading Investor Relations, followed by business roles managing the US CO2 business, Global Helium Group and Product Management. Joe also held the roles of Vice President, North America and President of Praxair Asia, based in Shanghai. Joe subsequently shifted to Private Equity and led business units in two companies that culminated in successful liquidity events. Joe earned a BS in Business Administration and an MBA from NYU, Stern School of Business.

Bill Elrick is the Hydrogen Fuel Cell Partnership’s Executive Director, with over 25 years of experience in the alternative fuel transportation industry. Under his leadership, H2FCP members have developed new analysis tools and detailed roll-out plans that industry, state and federal agencies reference in planning support for hydrogen stations. He works directly with industry stakeholders including automakers, station developers, medium and heavy duty fuel cell vehicle developers, and government to facilitate collaborative actions that fulfill each organization’s needs. He serves as a member of the California Energy Commission’s Clean Transportation Advisory Committee. Bill has a master’s degree in urban and regional planning from Ball State University and an undergraduate degree from the University of Indiana. 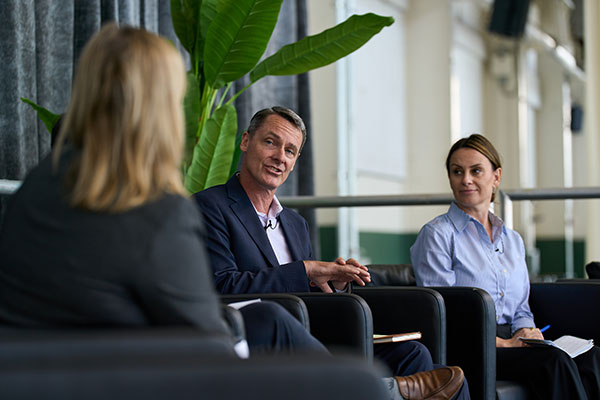